Customer Reviews
Thank you very much for all your help regarding the SADT Concrete Hammer and hardness tester which are working well and we are very pleased with it.

1> Center oriented rod using impor ted materials with high precision,wear-resistant;
2> Superhard Al-alloy housing to avoid damage of instrument in-site and to extend the instrument’s life;
3> Pointer slider with external spring ring struc ture, it is not only convenient for the friction adjustment, but also ensures that the friction force for pointer shaft and slider is uniform, and to ensure the accuracy of the instrument. 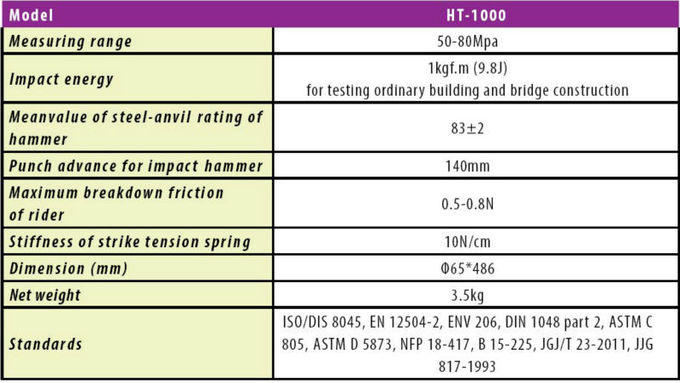 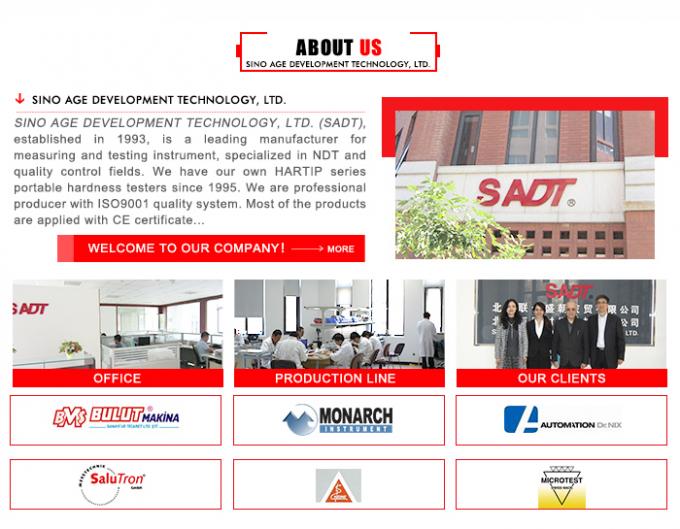 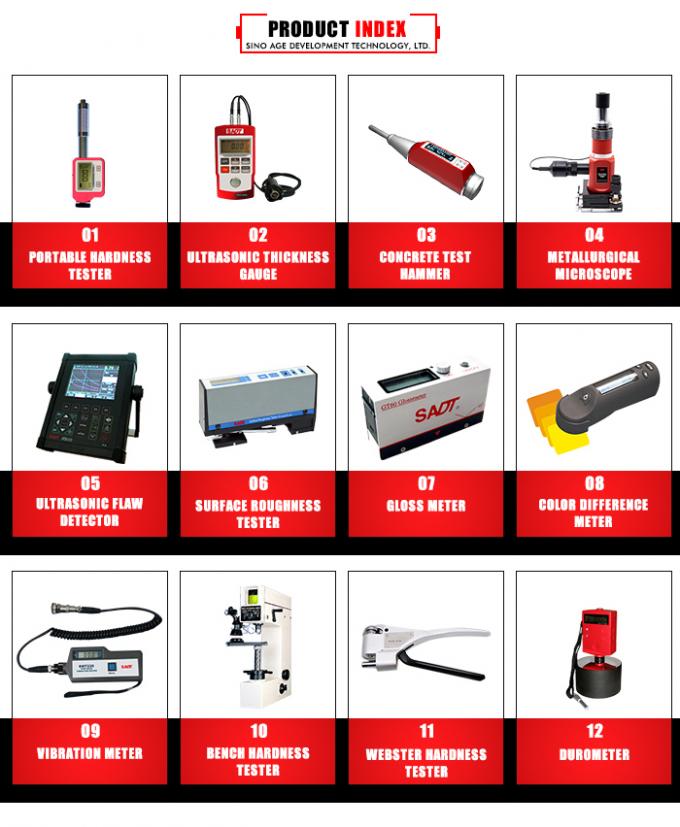 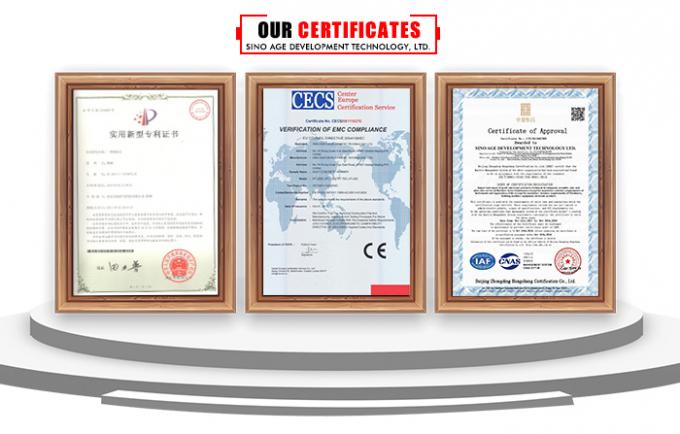 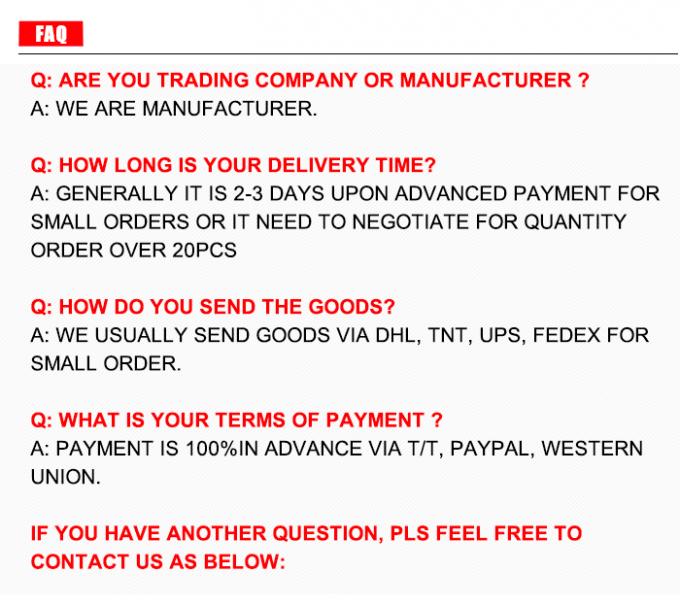